Fortunately, most skin cancers can be easily treated if they are detected early. Any growth on the skin, particularly on sun exposed areas that change should be examined. Signs of possible skin cancer may include bleeding, ulceration, crusting, redness, pain or discoloration.

Skin cancers are named for the type of cells that become malignant (cancer).
The three most common types are: 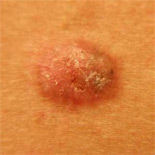 Basal Cell Carcinoma (BCC): is the most common type of skin cancer. Although BCC rarely spreads to other parts of the body(metastasis), it can be locally destructive invading nerves, muscle, or bones.

In people with fair skin, basal cell skin cancer is the most common type of skin cancer.

Appearance: It normally appears as a pinkish or reddish patch that may bleed or scab. 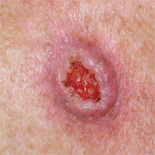 Appearance: One may notice a thick growth that can peel and bleed and may have an irregularly shaped border. 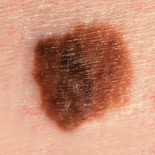 Melanoma: Melanoma begins in melanocytes (pigment cells). Most melanocytes are in the skin. Melanoma can occur on any skin surface.

Appearance: One should seek examination if you see a dark, irregularly shaped growth with uneven reddish-brown, brown, or black coloring.

If you have any questions about our services, please contact us today. 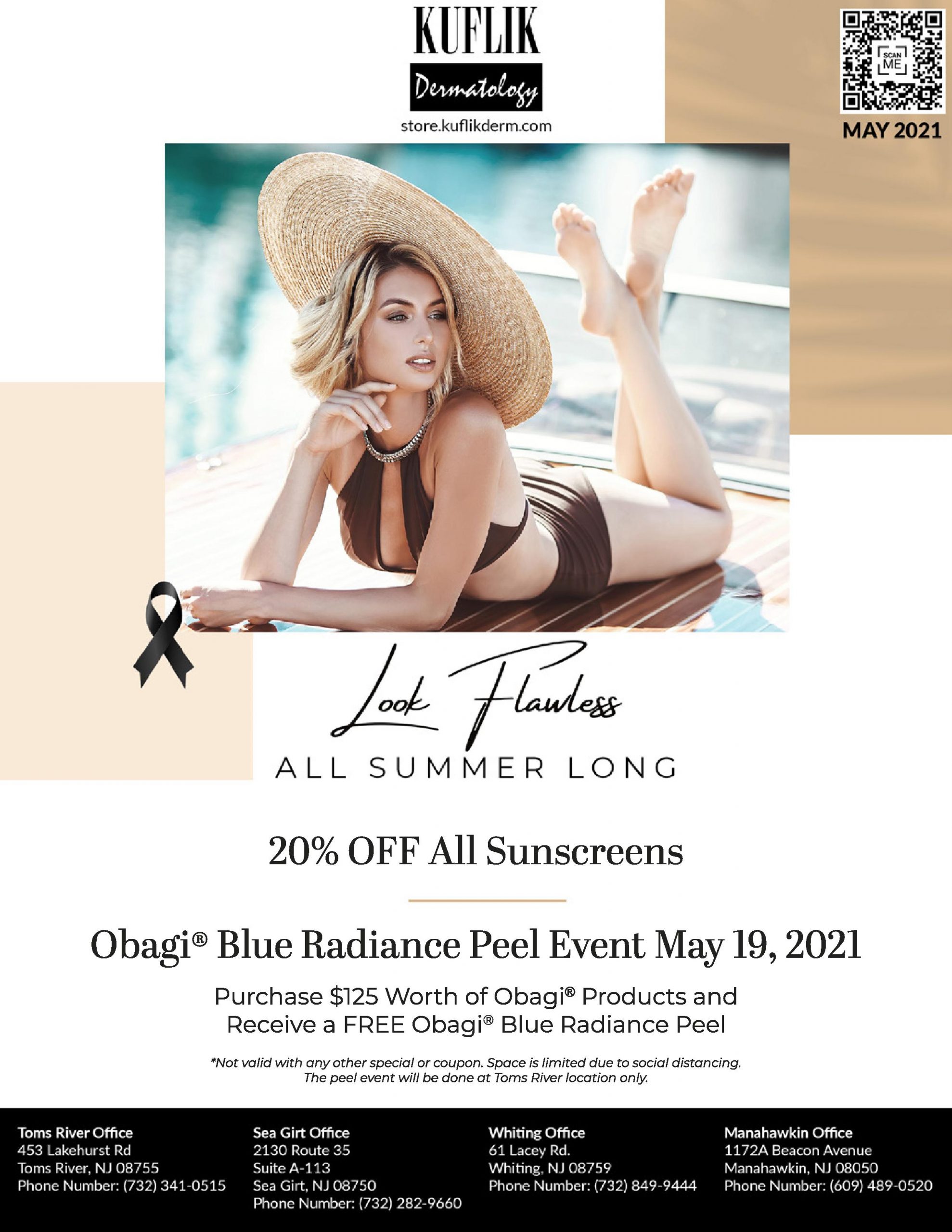